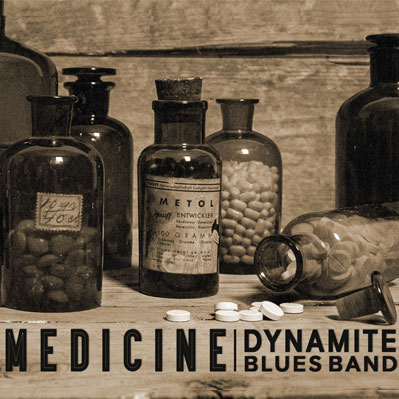 It’s februari 2013. A group of 4 friends, with a mutual love for Rhythm & Blues decide to accept the invitation to do a 1 time performance at their local bar. Not only did that first gig led to more requests. It was the vibe, the energy and the synergy that made the guys decide, this shouldn’t be a one time thing only.

The Dynamite Blues Band is officially been formed. They play quite a few shows, finding their own energetic, raw sound. That first year of playing, writing and jamming, together as a band was the foundation of their first album: Shakedown & Boogie.

Their first release, containing 13 original songs, was very well received and praised for it’s refreshing and versatile sound. The band gained not only regional, but national attention and played some of the best festivals in the Netherlands, like Ribs ’n Blues, Zwarte Cross and Kwadendamme Blues. They showed on populair national TV & Radio shows like “De Wereld Draait Door” & Radio Veronica.

Their second album: Kill Me With Your Love was released soon after. With an even more mature and developed sound. The band build a growing reputation for high energy live performances. Meanwhile their fanbase grew bigger and bigger.

The end of 2018 proved to be the start of a great year for the Dynamites. After winning the Dutch Blues Challenge and taking 3rd place in the European Blues Challenge, the band played in Poland, the USA, the Azores and had one of the best days of their lives when they played a sold out show, specially held for all their loyal fans.

Propelling on that amazing time, the band now releases their 3rd, highly anticipated album, containing 12 original songs: Medicine. The new album by the Dynamite Blues Band is stimulant, painkilling and extremely addictive. Influenced by the most diverse genres, the band stays true to their blues roots. The recipe is a dangerous mix of raw power, high energy and old skool songwriting. The Dynamite Blues Band made a musical prescription for every emotion. Making Medicine the only drug you need. 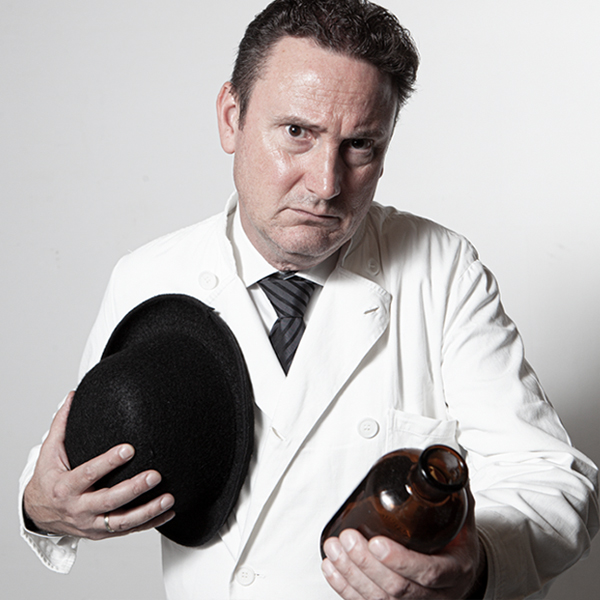 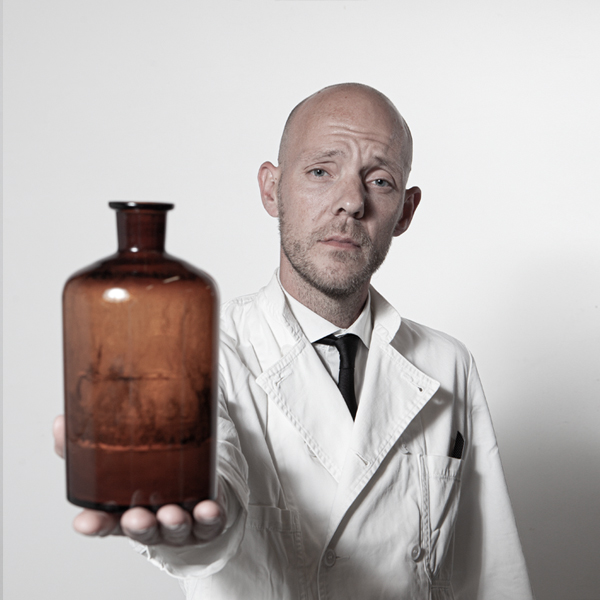