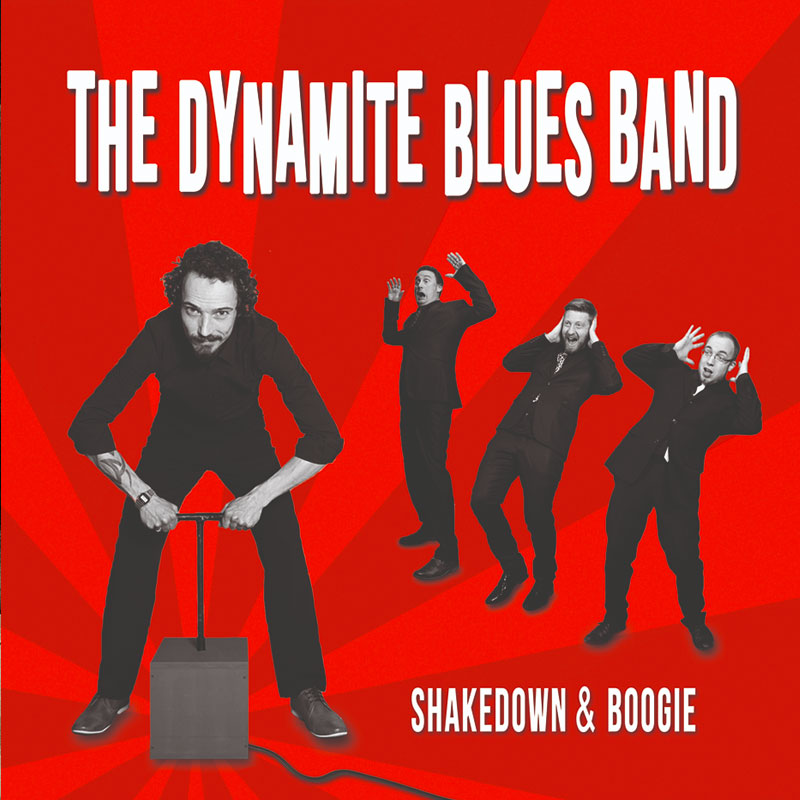 After a one time performance at their local bar the band decided this should be more than a one time thing only. As a result the Dynamite Blues Band was officially formed. The first year of playing, jamming and writing together as a group gave the band their signature raw and energetic sound and this was the foundation of their first album: Shakedown & Boogie. Containing 13 original songs.